In the transport industry, electrification is the hottest topic by far, and 2020 marked the year when Scania took a big step towards an electrified future. They asked us to help them launch their range of electric trucks.

The Scania organisation has a distinct sustainability-focus – based on recognizing that since the transport industry is a big contributor to the global climate issue, it can also be a big contributor to the solution.  But the responsibility of electrifying the transport industry doesn’t stop at the vehicle suppliers – it requires commitment from many parties: Energy producers, electricity suppliers and those responsible for power infrastructure all need to do their part to allow electric trucks as replacements for fossil fuel vehicles. And quite naturally, responsibility also from those who buy and drive trucks. The transition requires both push and pull.

Scania has decided to be a driving force to facilitate this change. To do more than just sell vehicles: To act holistically.  We needed to invite the customers to take an active part in the way forward.

We launched the concept “Take charge”. Naturally as a phrase with a double meaning: The electric charge in the vehicles themselves, as well as a call to action to shoulder the responsibility in the way towards a sustainable transport future. The conceptual headline was used both stand-alone and in generic contexts, e.g. “take charge of the future” – but was also used in more contextual assets, such as “take charge of the night” to talk about silent night time deliveries and “take charge of the city” in the context of emission free zones within cities.

Visually, we decided to do something that would stand out in the Scania world – to work in a completely dark design environment. The new electric trucks only have one subtle visual difference to the conventional vehicles, a blue colour visible in details in the vehicle grill and door handles. We used that blue color, and the shape of those details as visual anchor points in the design concept – creating a distinct look. 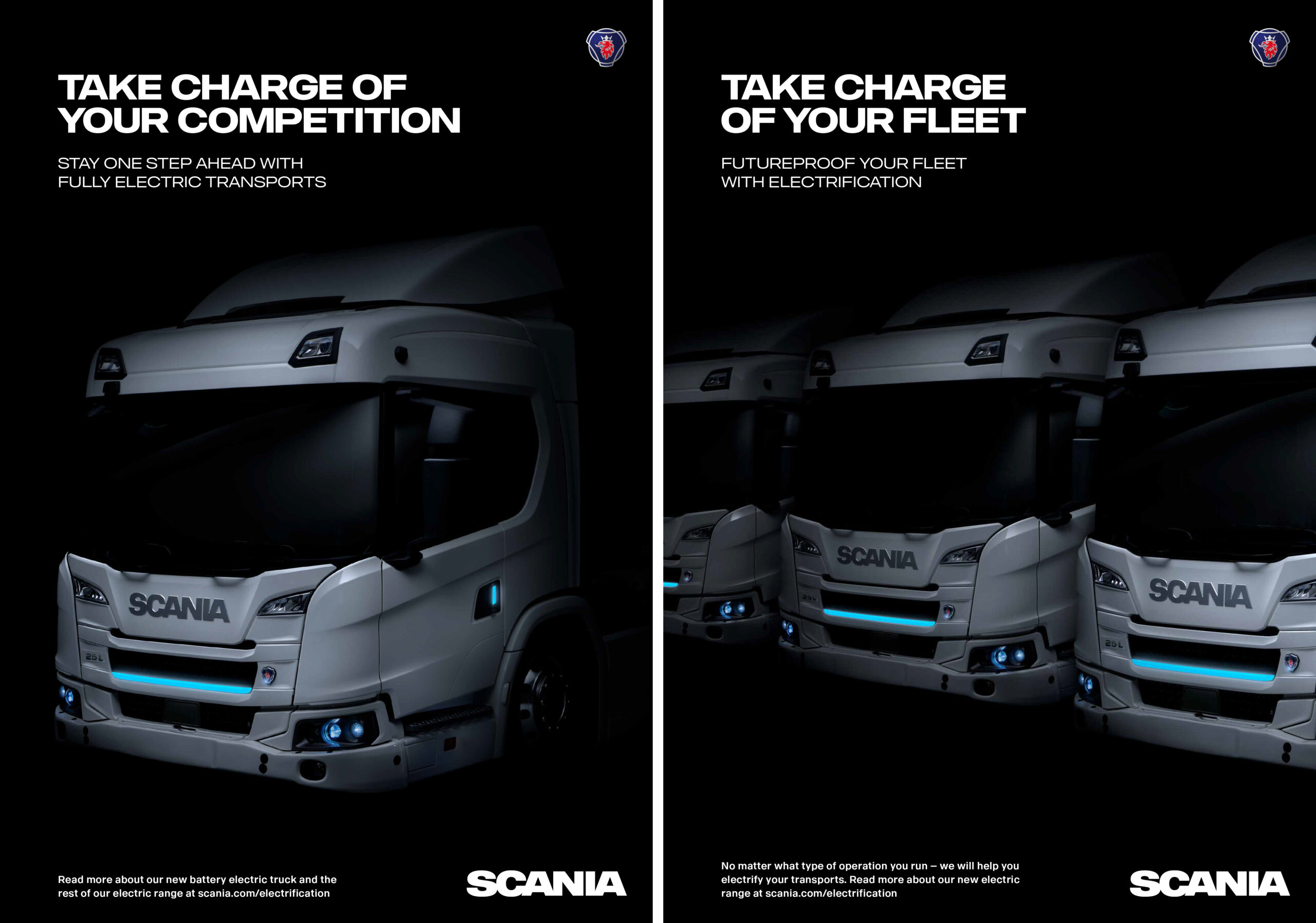 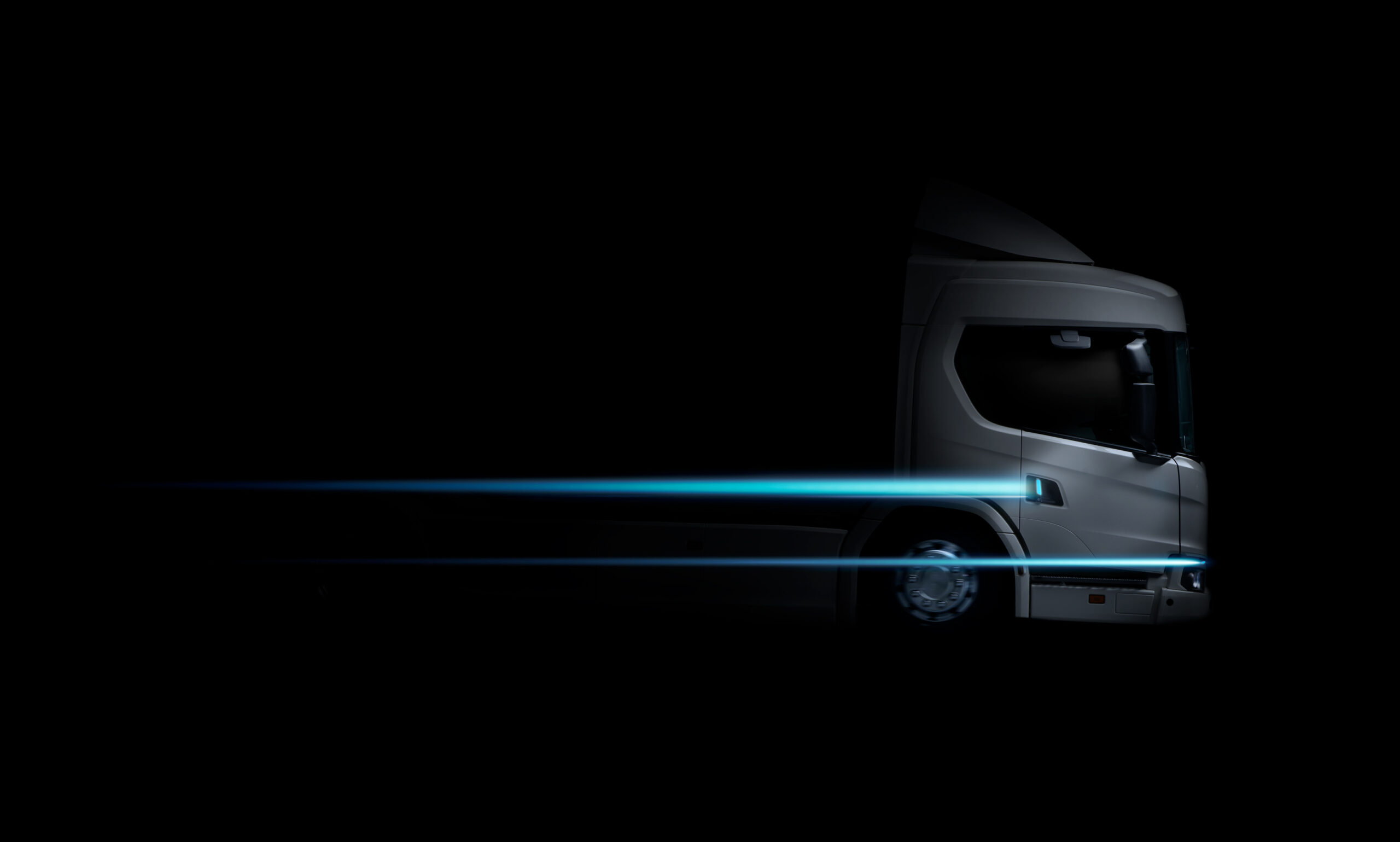 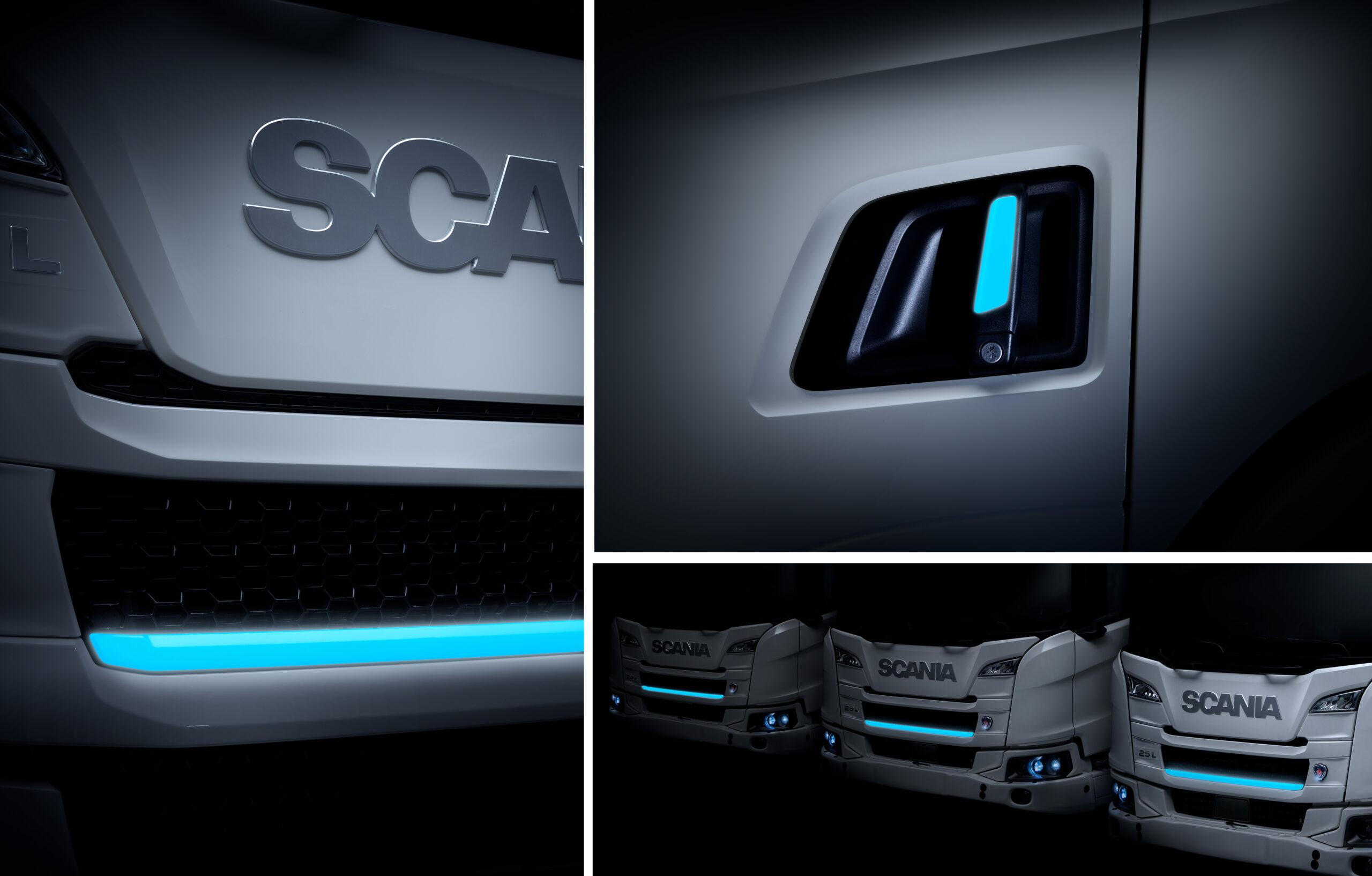 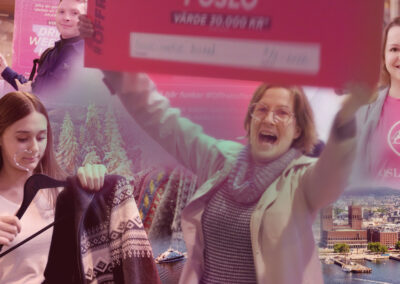 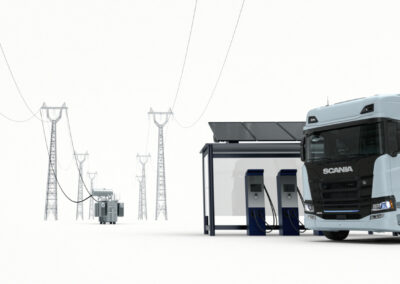 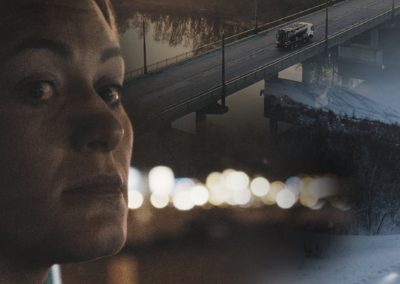 No Room for Downtime 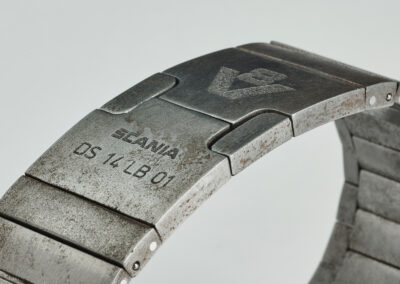