No Room For Downtime

A vehicle that’s not rolling when it should, isn’t profitable. That’s a simple truth. And although Scania vehicles come at a premium price point – for that price you naturally get very high quality and extreme reliability. Adding Scania’s digital services on top of that reliability means you can truly maximize your uptime compared to operating a fleet of competing brands. The full offering of those services that can help your uptime is however very varied, and as such complicated to explain. The brief given by Scania was to help them achieve a long-term change in brand perception in terms of their uptime-offering, both in their existing customer base, and among potential customers that currently operate fleets with competing brands.

So, to position Scania as a brand that can ensure the highest possible uptime – instead of listing features and rational benefits, we opted for another strategy: To showcase people driving in environments where unplanned downtime could have very dramatic consequences, and that their brand of choice when it comes to vehicles is Scania.

To get to know them and understand why they’ve chosen to work with dangerous and demanding transports, rather than safe and straightforward ones. Our solution is the documentary series “No Room for Downtime”. Created together with an award-winning documentary filmmaker – and allowing the focus to remain solely on the people driving the trucks, rather than the vehicles themselves. Three episodes of the series have been filmed and released so far – Iceland, Turkey and Ukraine – varying both types of transports, environments and operation types.

Considering a goal of long-term brand perception change, it’s difficult to show significant change in the short term – but the documentary series has received a lot of positive attention in the short time since the November 2019 launch. 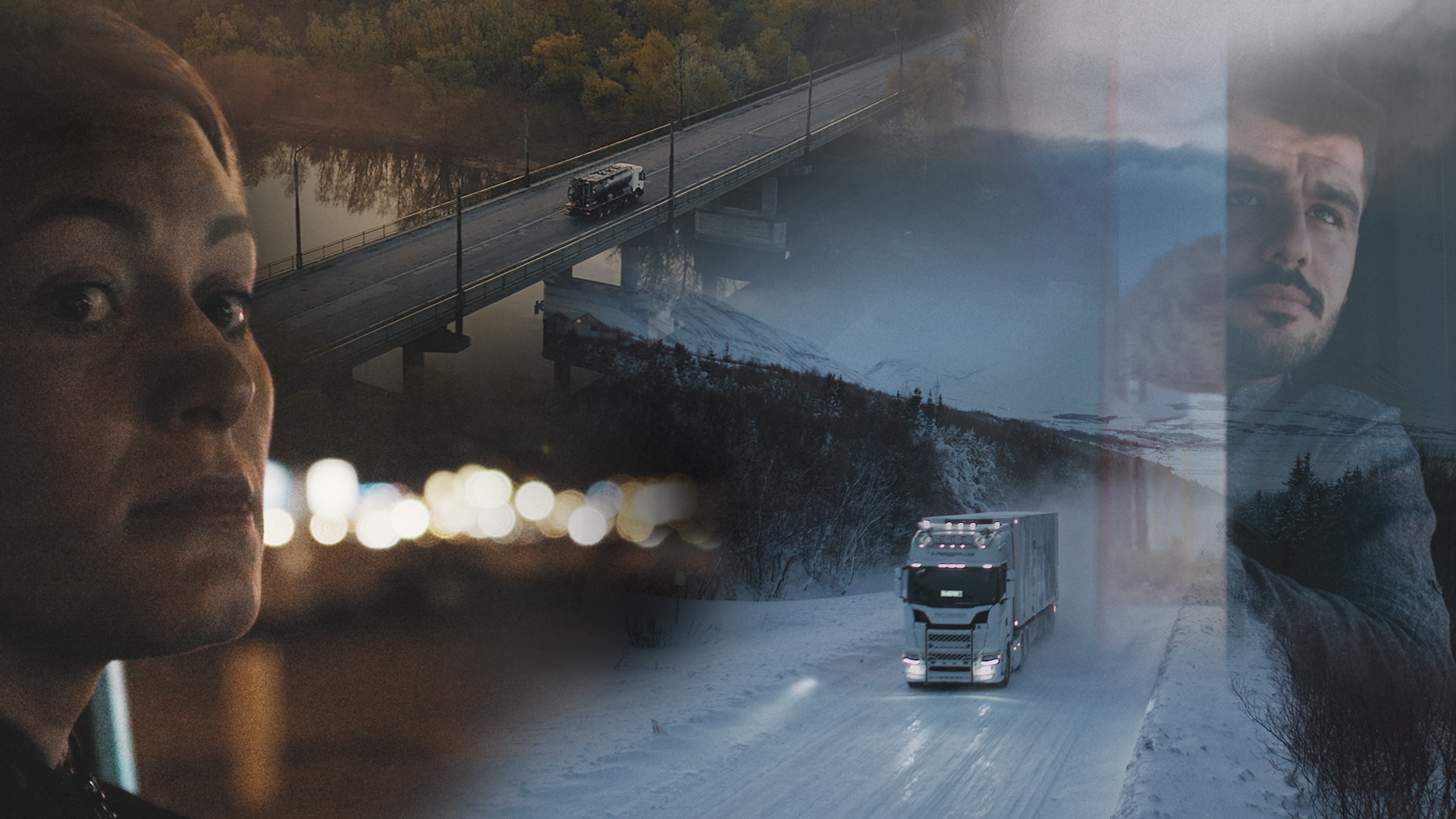 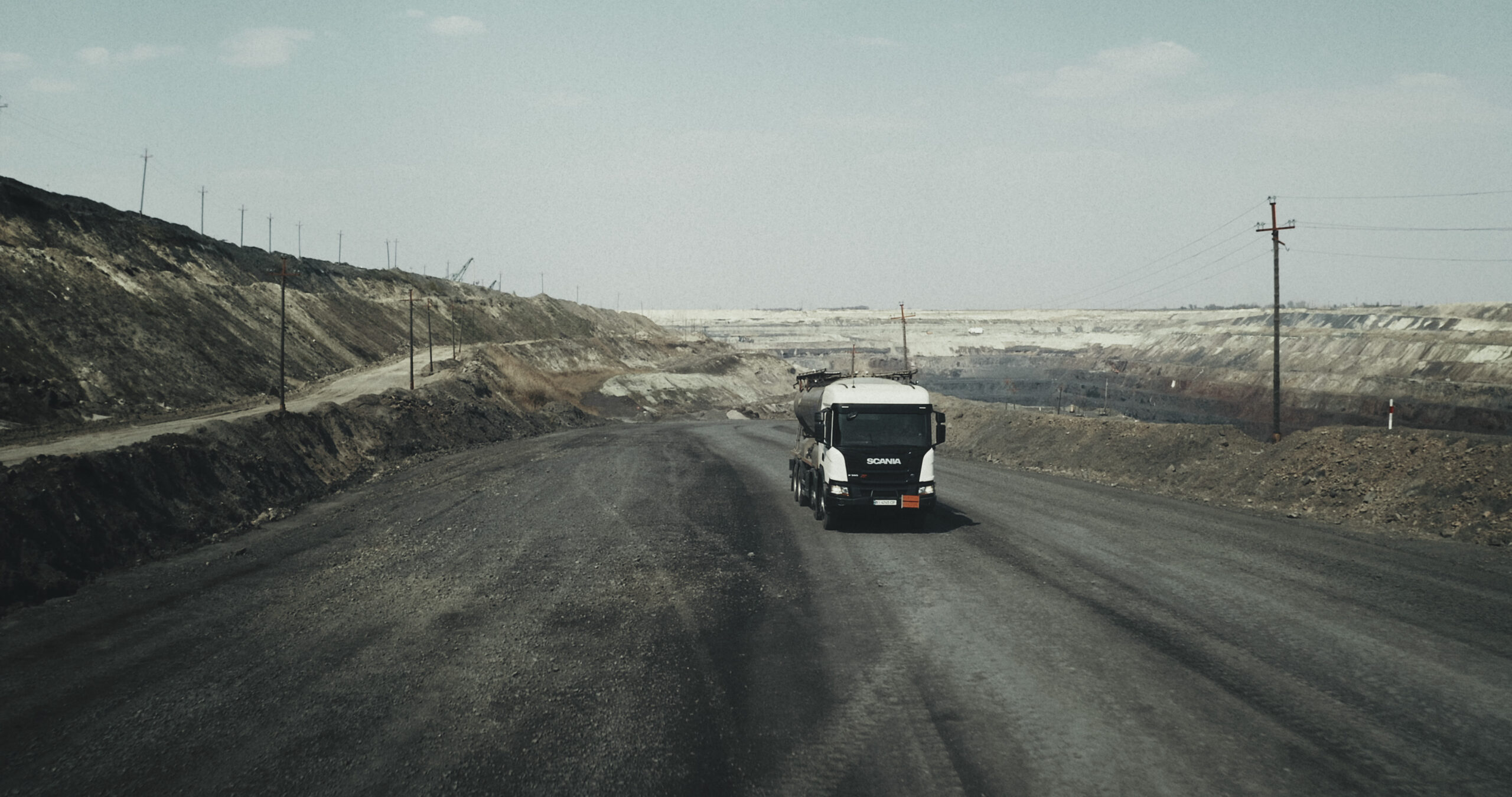 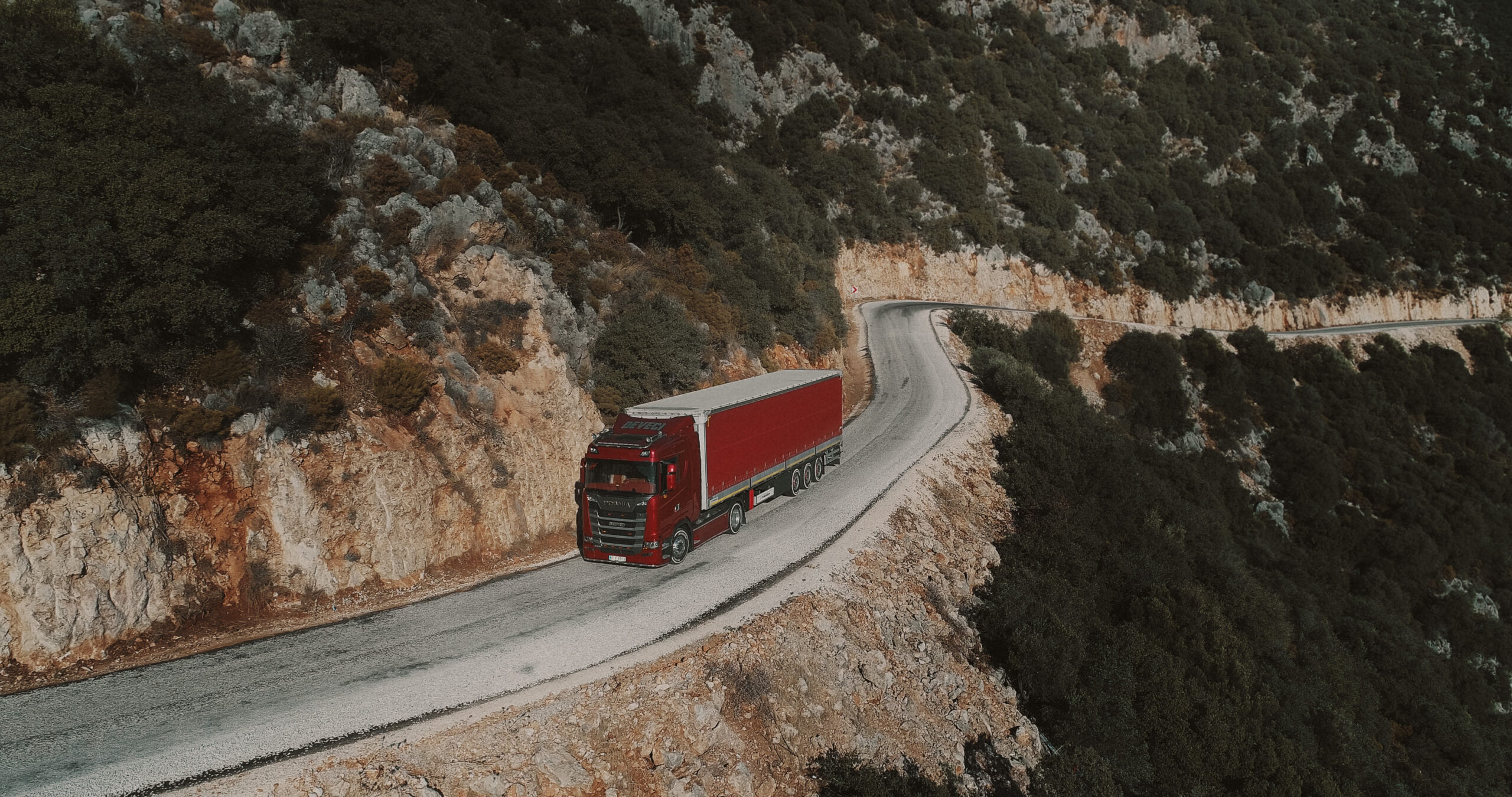 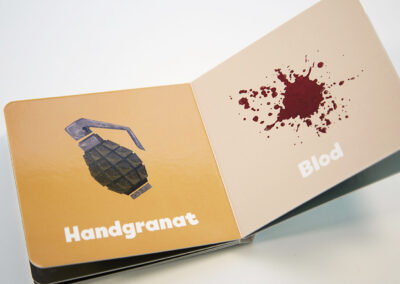 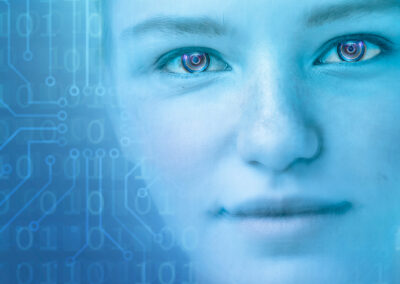 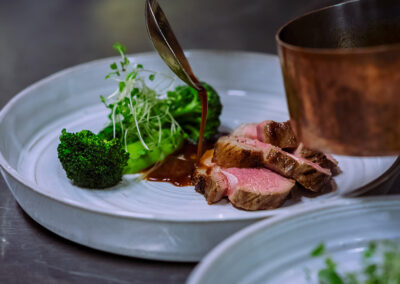 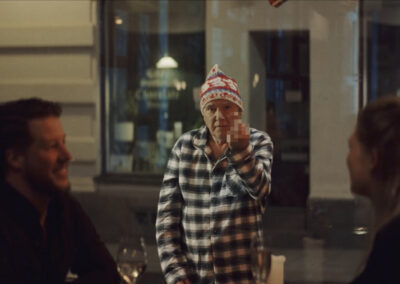